What is the green belt?

England’s green belts are areas of land protected from development, the aim being to prevent urban sprawl and keep the land permanently open. The five key purposes of green belt is:

– To check the unrestricted sprawl of large built-up areas
– To prevent neighbouring towns from merging into one another,
– To assist the safeguarding of the countryside from encroachment
– To preserve the setting and character of historic towns
– Assist in urban regeneration by encouraging the recycling of derelict and other urban land

The National Planning Policy Framework states that inappropriate development is harmful to the green belt and should not be approved except in very special circumstances.

Green belts are located on the land surrounding towns and cities all over the UK. The Metropolitan Green Belt is the largest green belt which surrounds Greater London and extends into counties including Bedfordshire and Surrey. Green belts increased from 721,500 hectares in 1979 to 1,649,640 hectares in 1997 and they currently cover approximately 13% of England, however the areas have been reduced in recent years. 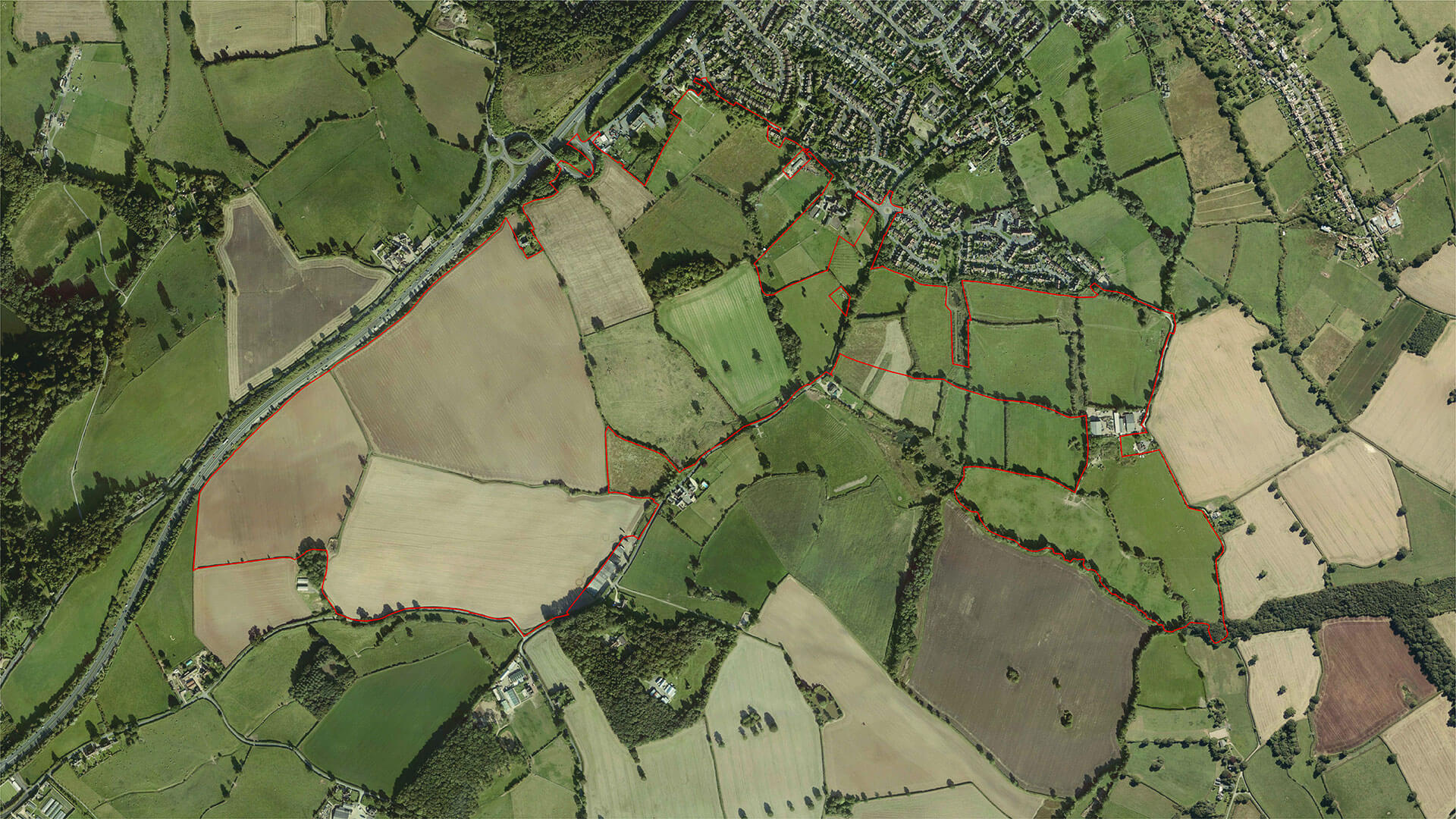 What is the future for green belts in the UK?

There are currently two opposing views on the preservation of green belts; some who view green belts as a hindrance to relieving the housing shortage and others who wish to protect England’s green spaces. Local Authorities are currently under huge pressure to meet the housing targets set in their Local Plans and many potential development areas are restricted due to green belt regulation. At the beginning of 2017, the number of homes being planned on green belt land reached more than 360,000. (7) The number of homes granted planning permission on a green belt increased from 2,258 in the year 2009/10 to nearly 12,000 in 2014/15. Councils across the country are granting planning applications on green belt land which would have previously been protected. In particular, the Mayor of Greater Manchester – Andy Burnham – has based one pledge in his election manifesto on redrawing the Greater Manchester Spatial Framework, which includes green belt land.

One of St Philips many specialities is to identify robust, sustainable opportunities throughout the UK and work with landowners to release development opportunities from the green belt, with the overarching commitment to add value and deliver much needed housing in a sympathetic and appropriate way.